PREV NEXT
Chen Chao-pao is a very distinctive contemporary artist in Taiwan. He combines comics, ink paintings and mixed media colours with Western and Eastern philosophies. His works are full of the artist's endless creative energy and strong personal characteristics.

At the peak of his artistic career, for the pursuit of art, Chen Chao-pao resolutely moved to Paris in 1983 to submerge himself in the world of Western art. During the two decades he lived in Paris, he met with contemporary art masters Aviti, Jean Dubuffit, Zabo, Trémois, etc. It opened up communication and expand a broader artistic vision. Chen Chao-pao held several exhibitions in Germany, the United States, France, Australia, Hong Kong, Japan and other places that won him wide international recognition. His work was also invited to be exhibited at the Beijing International Art Biennale (Colour and Olympics) during the 2008 Beijing Olympics.

In 2002, he returned to Taiwan to settle and taught at the National Taiwan University of the Arts to cultivate new artists. After being immersed extensively in the environments of Paris and Taiwan where he began his artist career, Chen Chao-pao's has developed its unique artistic style. In 2009, French art critic Christophe Comentale listed Chen Chao-pao as one of the most representative Chinese artists living in France in the 20th century. The book "100 Years of Taiwanese Masters of Fine Arts" also published a book for him.

The exhibition of Chen Chao-pao's Art World hosted by the National Dr. Sun Yat-sen Memorial Hall will be from 26 March to 3 May. Chen Chao-pao’s wonderful painting career will be presented in its entirety, from early cartoons, sketches and ink paintings to the cultural impact of his travels to France, and the series of "Resurrection", "Mask", "Landscape" and other series after returning to Taiwan, as well as the maturing Chinese landscape painting in Western artistic techniques, demonstrate the endless imaginative artistic language of Chen Chao-pao. 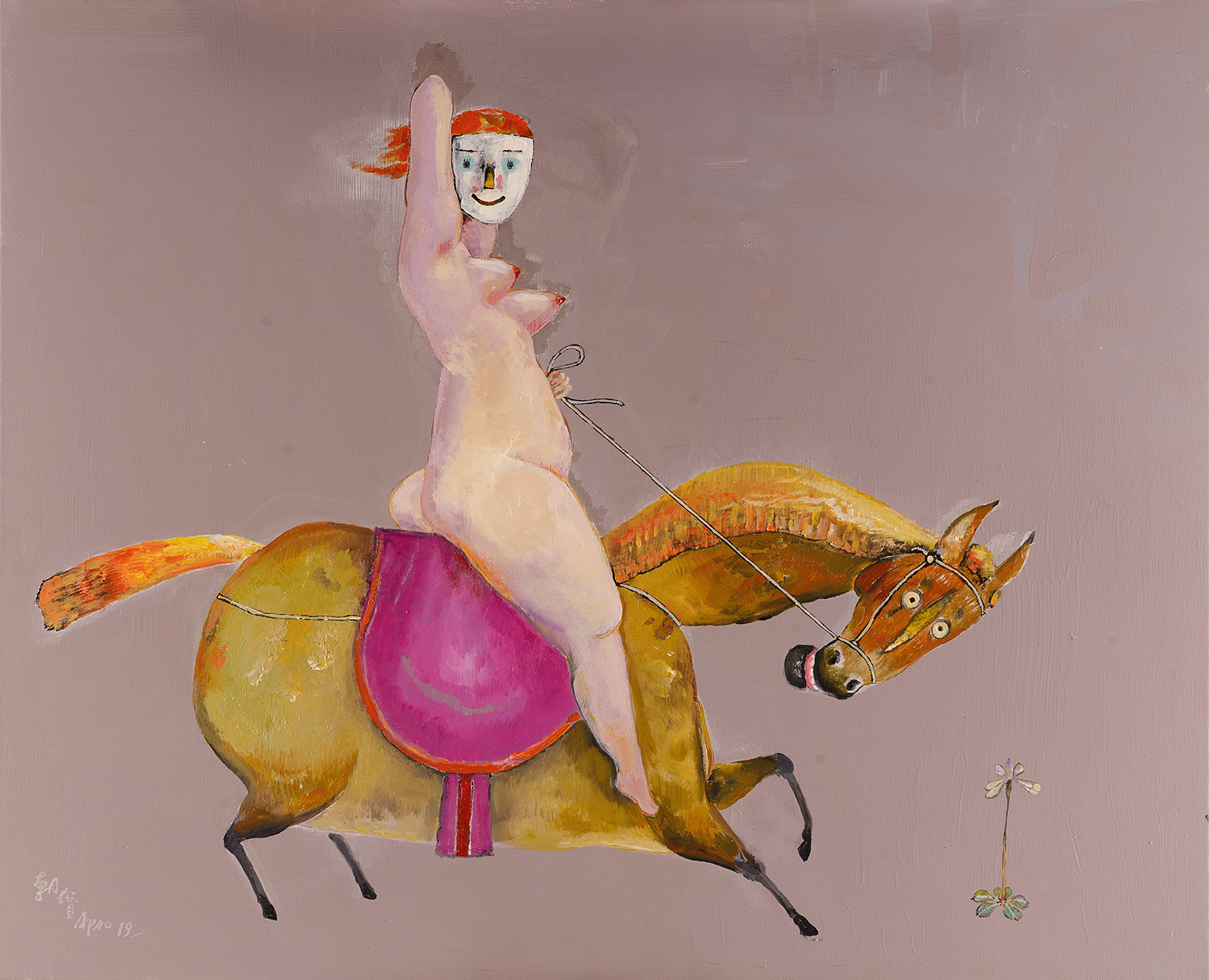 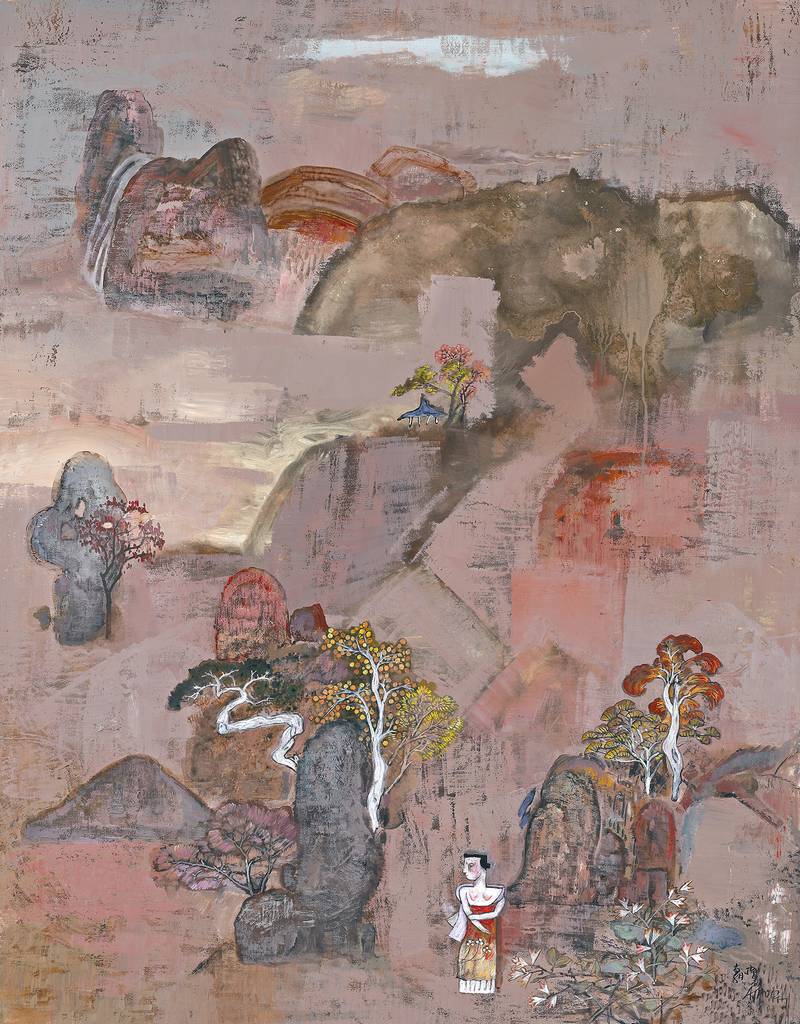 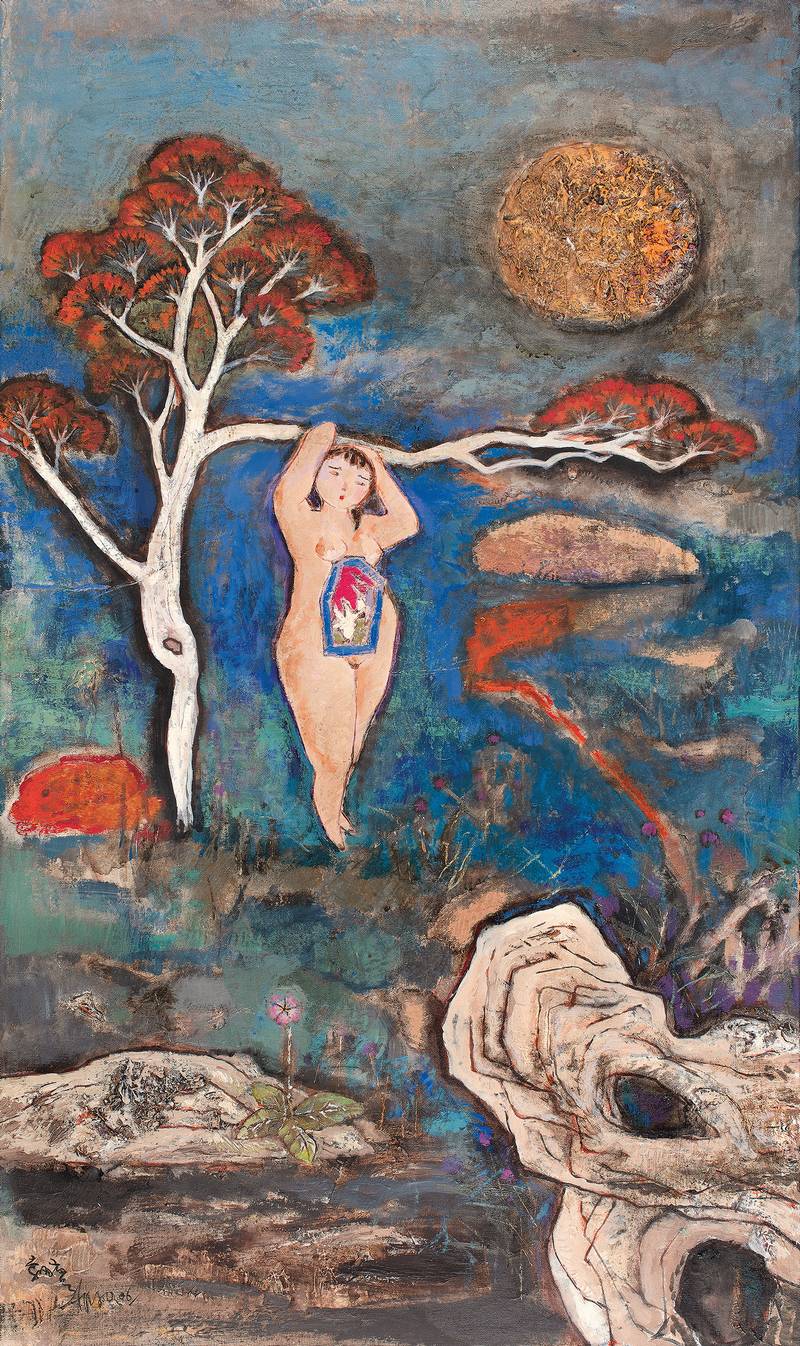 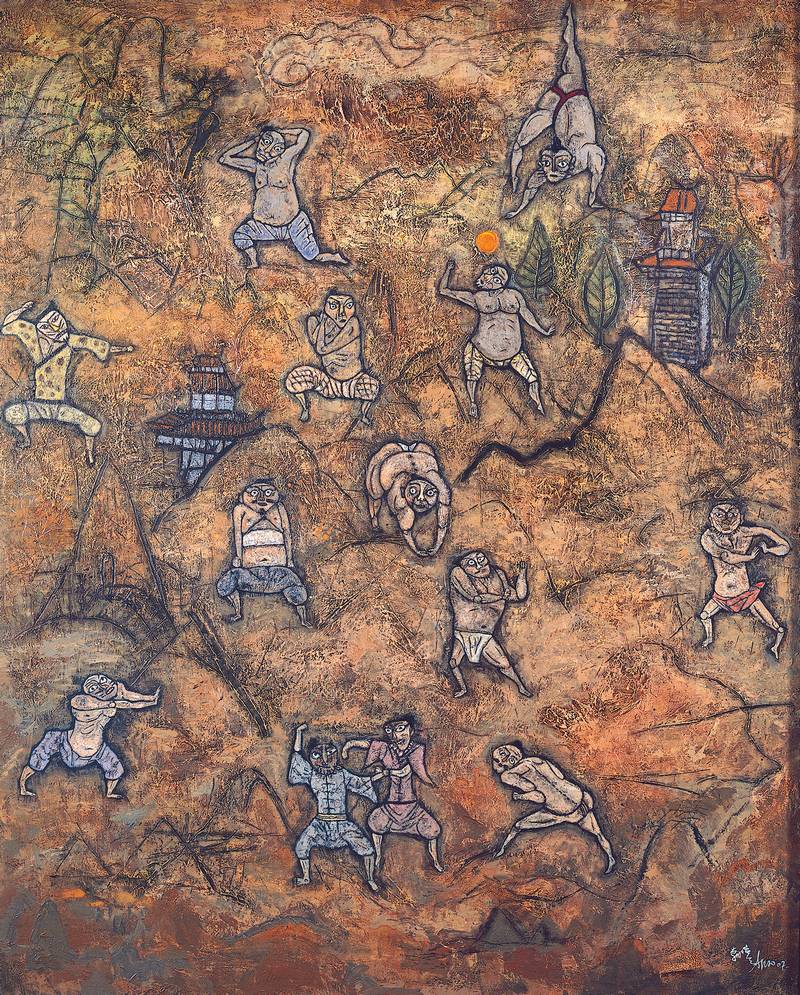 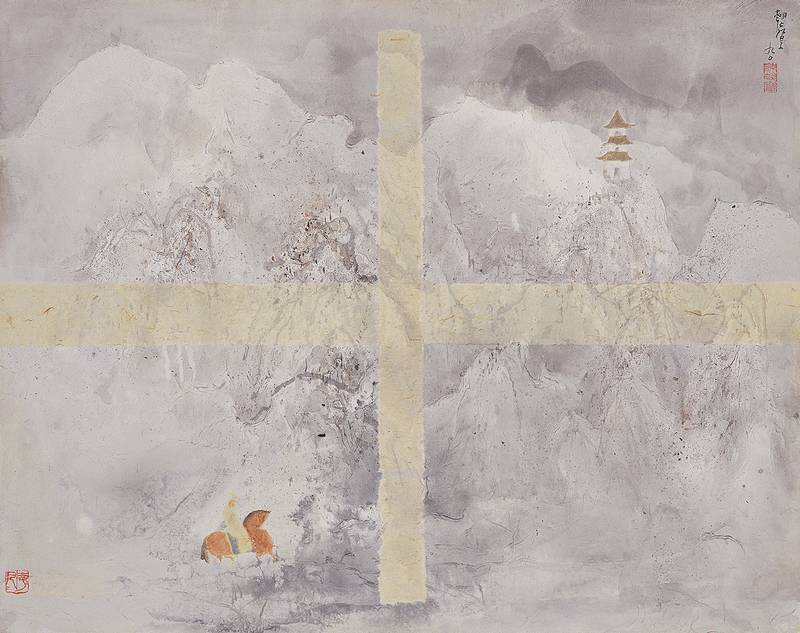 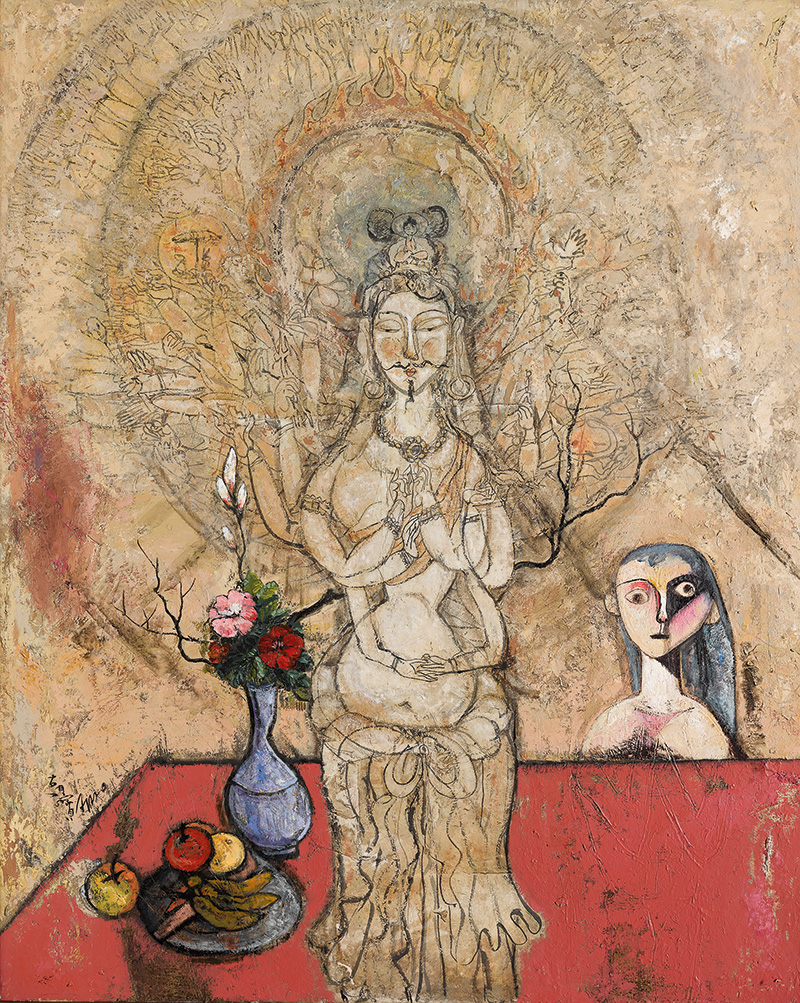 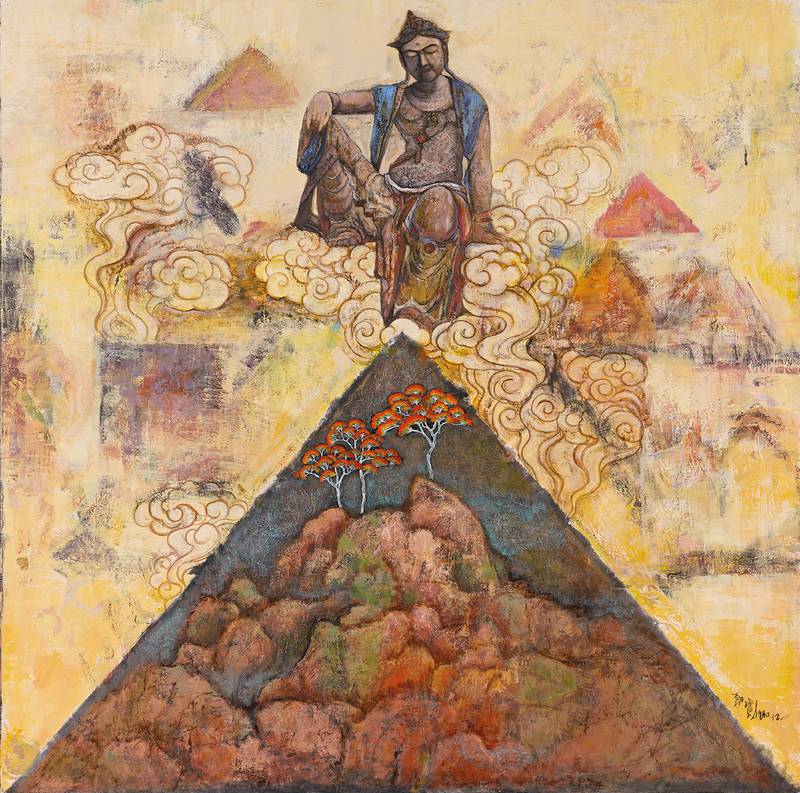 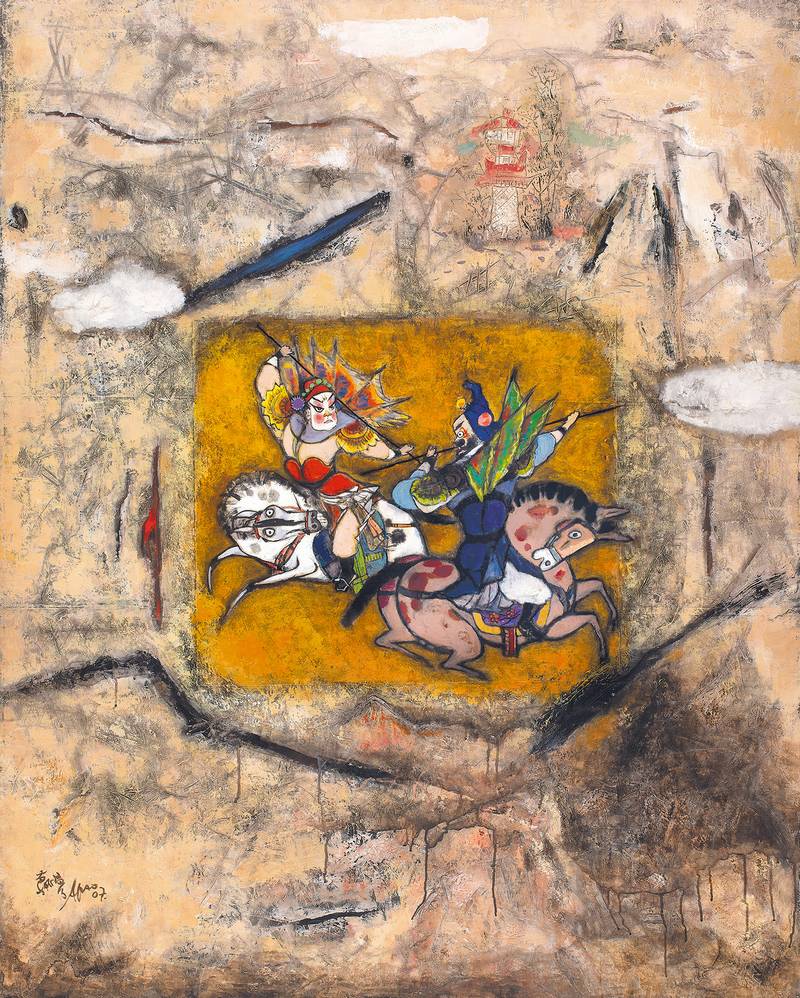 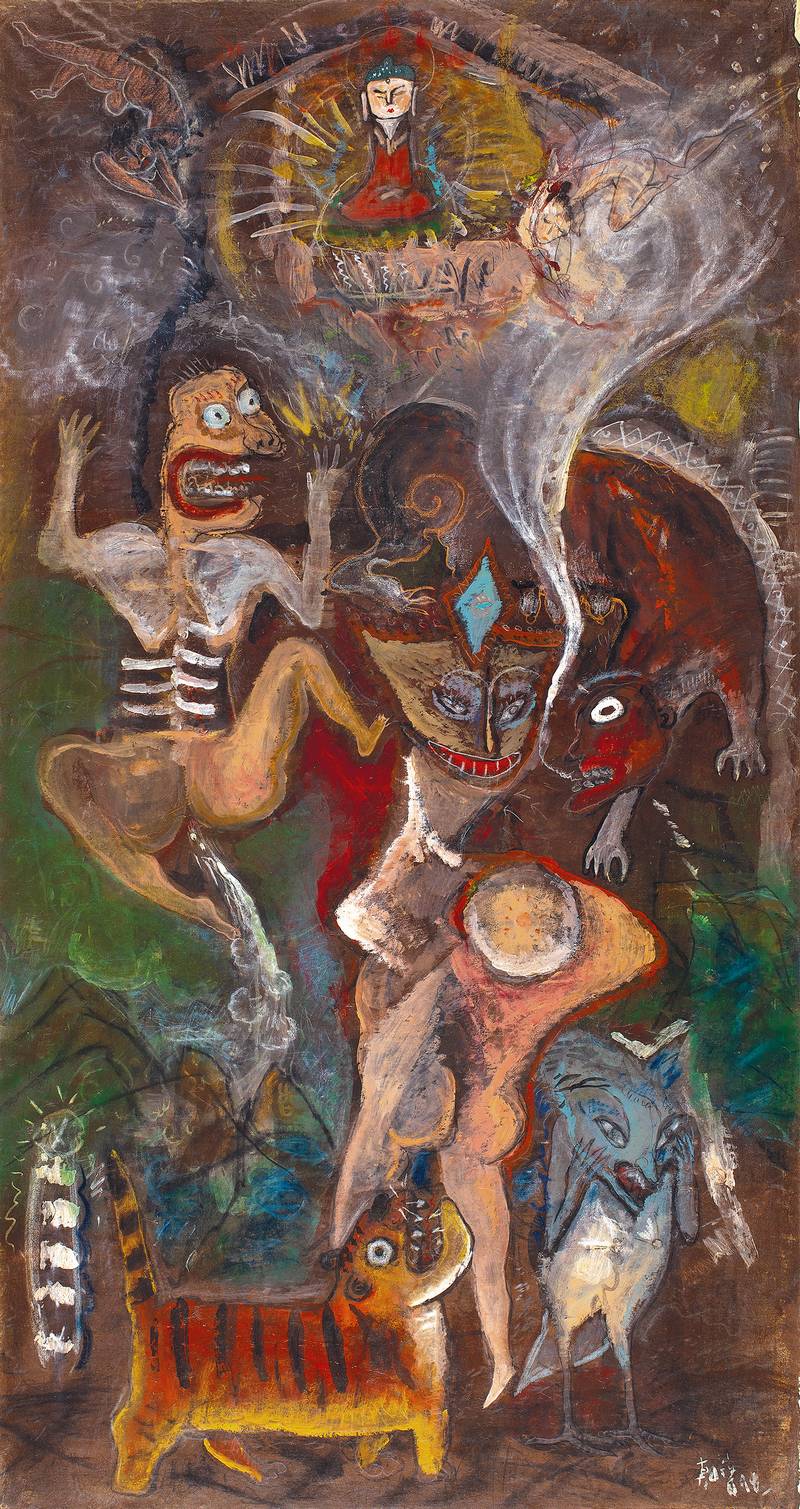 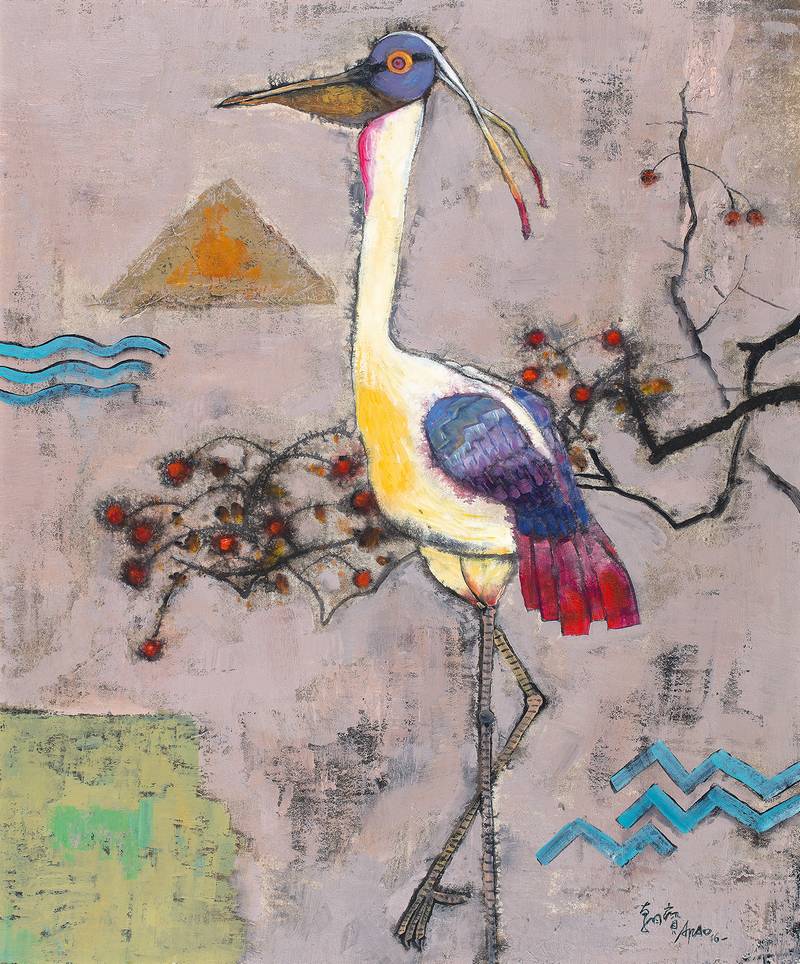 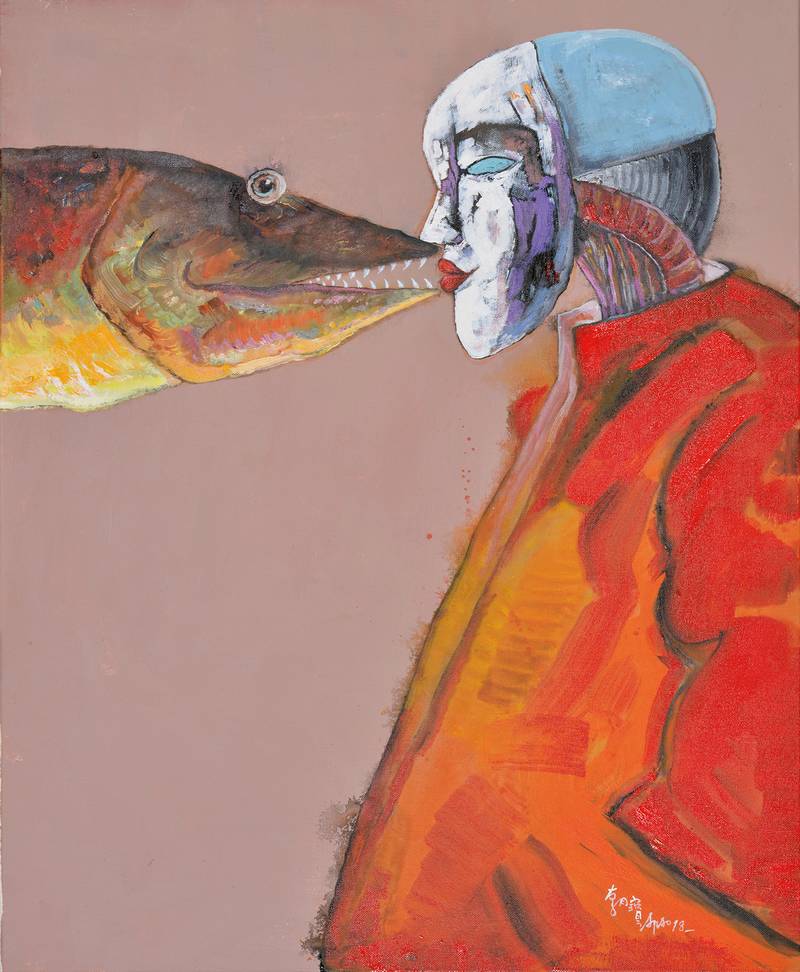 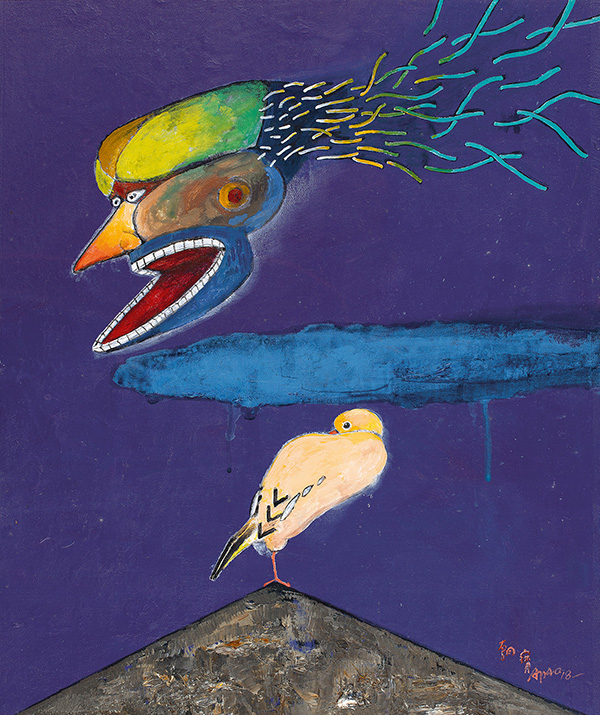 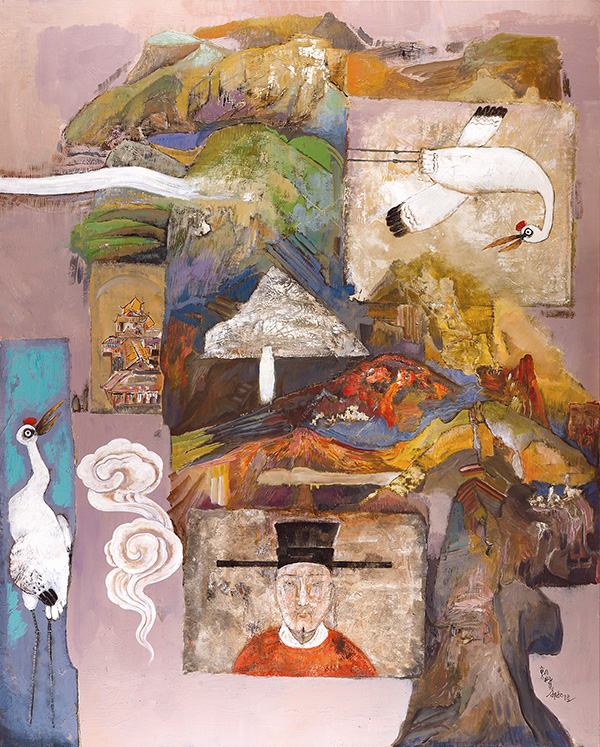 An Imperial Collection from An Important New York Financier

AN EXTRAORDINARY COLLECTION OF CHINESE ART FROM HERITAGE MUSEUM OF ASIAN ART, CHICAGO